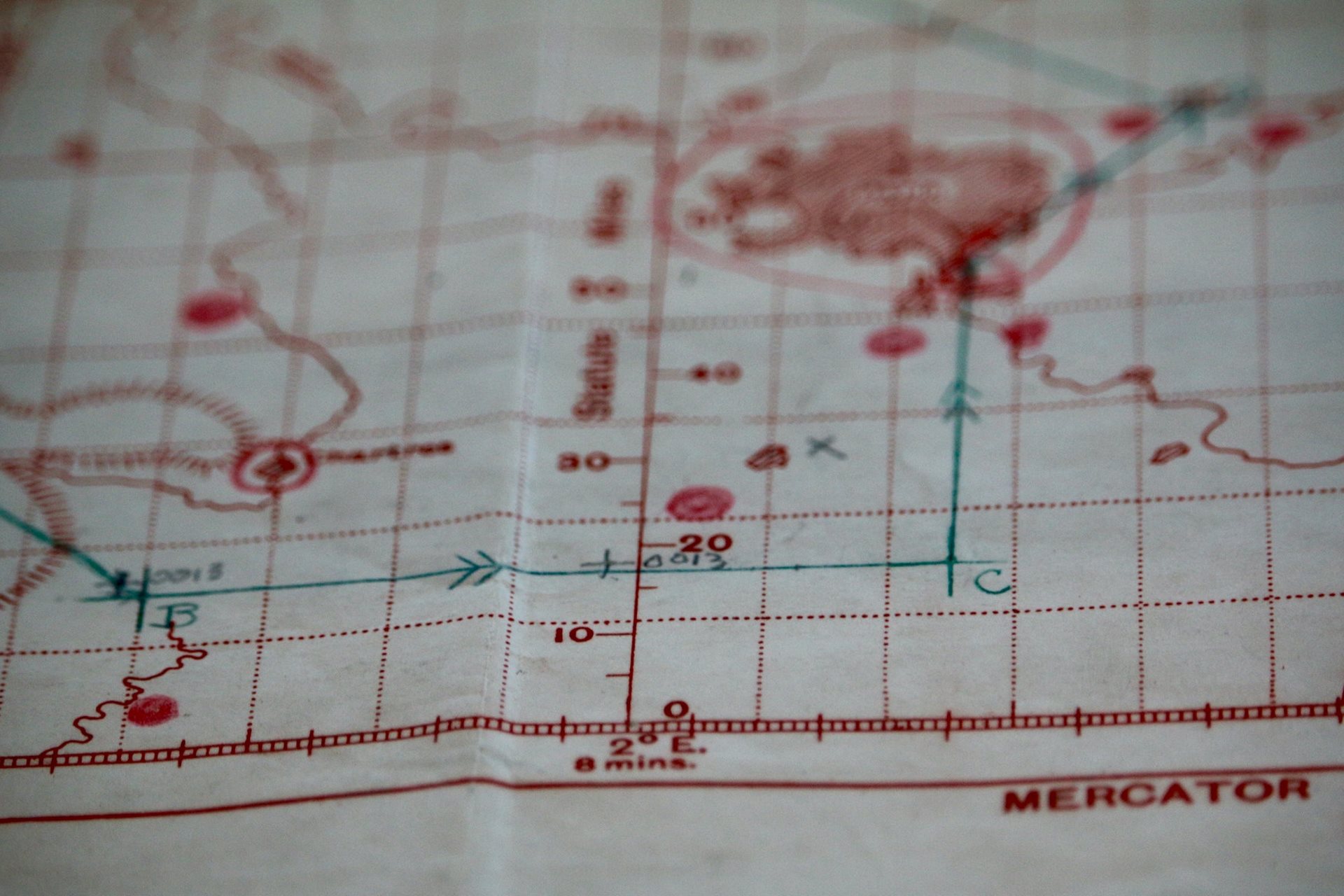 Hello, this is my first blog post so let me take a sec to introduce myself. I have been programming/fixing computers since I can remember. I started programming in classic ASP and now find myself in the wonderful world of asp.net. I would definitely say that I have the dream job and get paid to do what I love.

Right now I am working on the GIS mapping module for Landboss. Personally, I would like to say that it is amazing. What will it do you might ask. Well we haven’t hashed out all of the features that will be included when it is fully developed. But when the mapping module is released into the wild it will allow the user to upload an ESRI shapefile to represent a tract. This will find it’s home conveniently in the tracts section. Once the shapefile is uploaded the user will be able to see maps with that tract overlaid on it. We have plans to show images of these maps on reports that have shown uploaded plat maps in the past. Don’t worry we aren’t doing away with allowing uploaded plat map images, but use mapping as a well deserved alternative. Big thing that I have been working on this week is to allow the user to print the map that they are viewing to PDF. 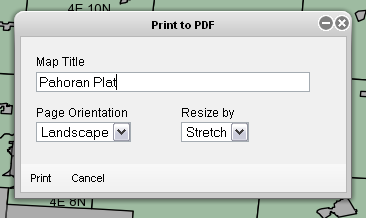 As you can see from the screen shot there will be a dialog with some basic options. They are not fully set in stone, but I thought that I would give you a sneak peak. I will be posting more information as it comes in the coming weeks. Hope you enjoy the GIS mapping feature as much as I have enjoyed making it.
P.S. Have an idea of something that you would like to see in the mapping feature? Now is the time to voice your opinion, contact us and let us know what you think. 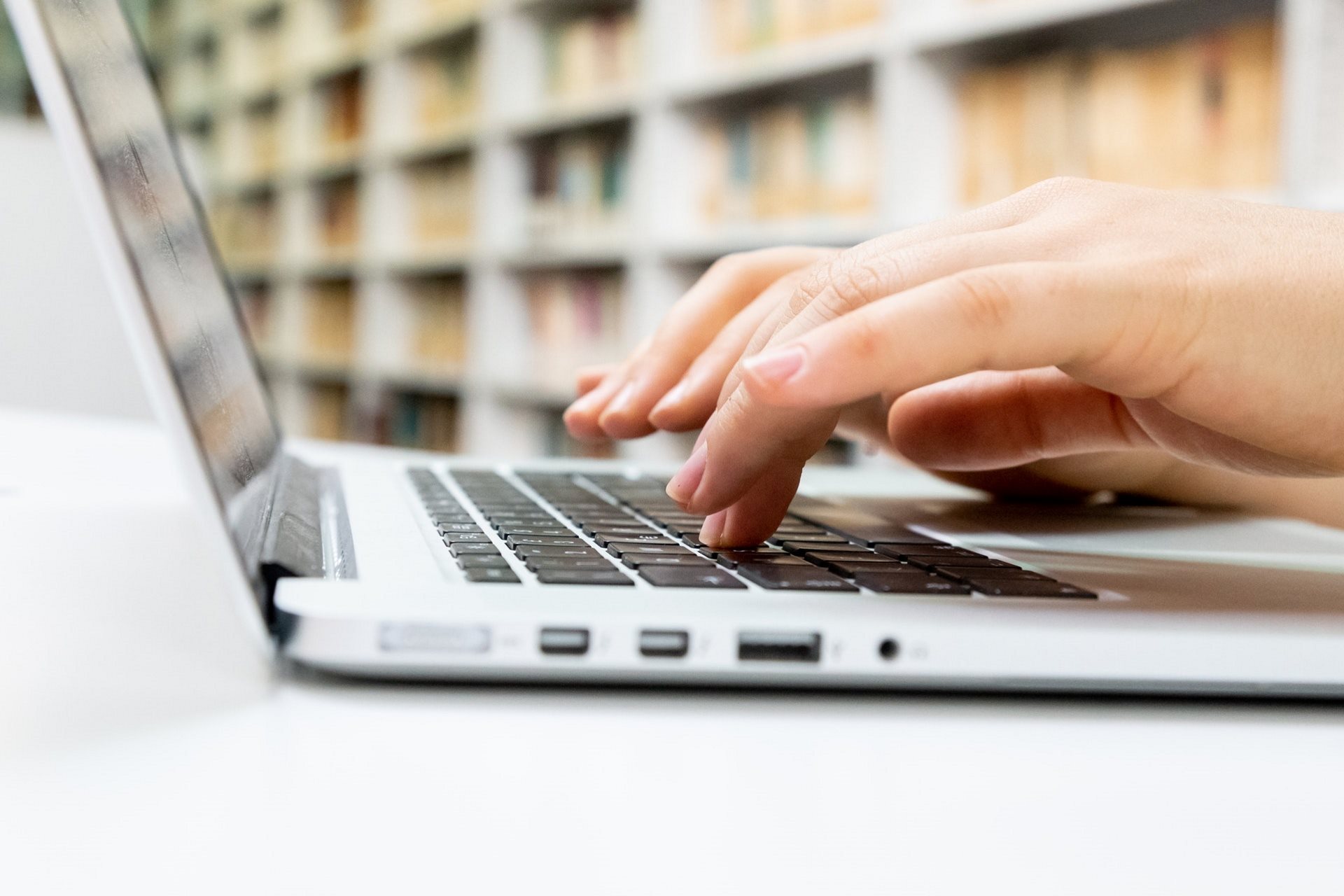 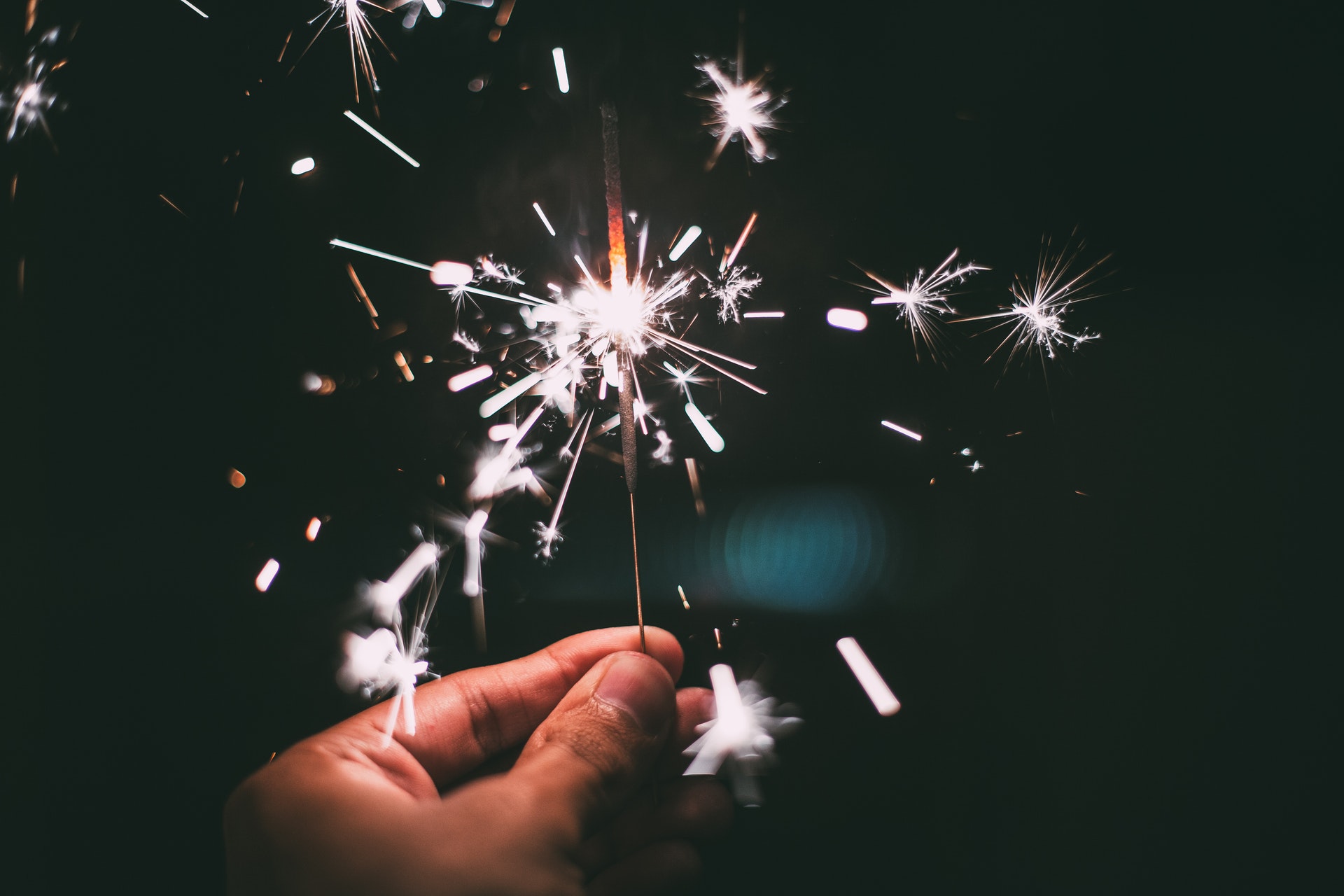 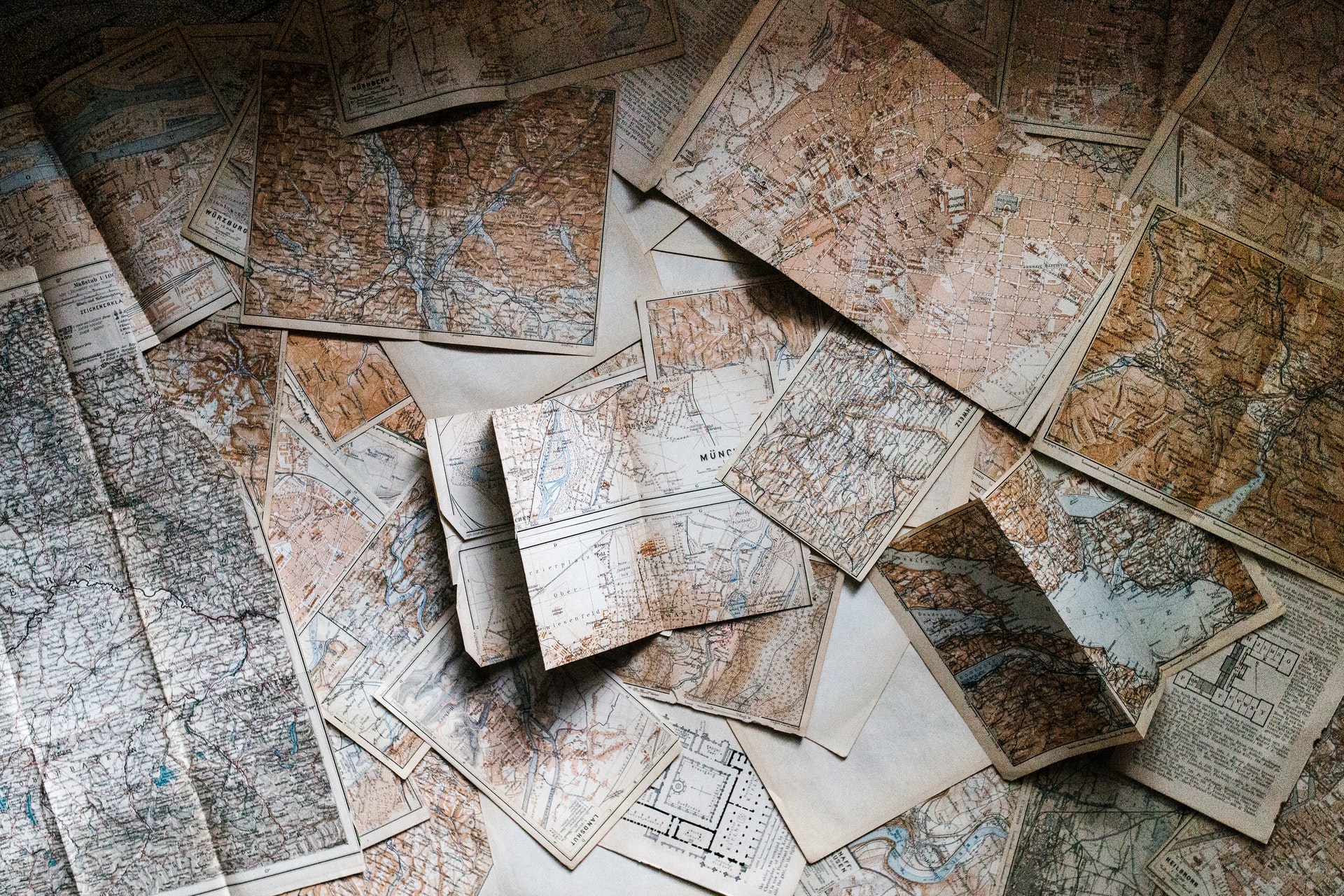